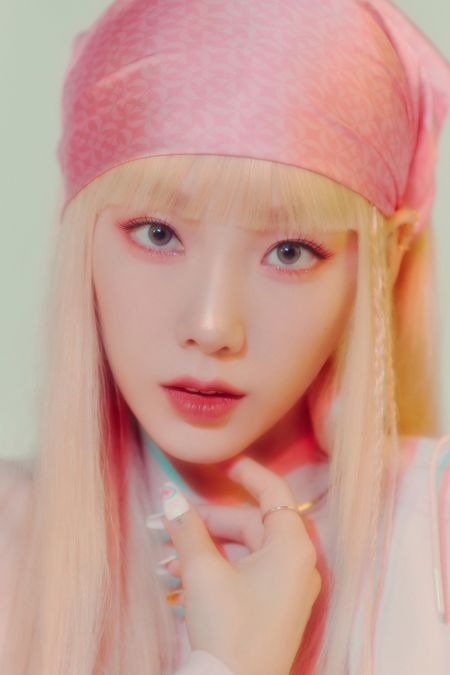 Taeyeon (태연) is a South Korean singer under SM Entertainment. She is a member of the Korean pop girl group Girls' Generation. She was a DJ of the popular radio program "Chin Chin" and former MC for Show! Music Core.

Kim entered the 2004 "8th Annual Best Contest", where she won 1st place for "Best Singer" and the "Grand Award". She became an SM Entertainment trainee for four years and three months, and was featured in a song on her then vocal coach's second album THE ONE prior to her debut with Girls' Generation. Besides singing in various soundtracks for drama's and participating collaborations, Taeyeon is also known for her work as a DJ where she hosted her own radio show "Taeyeon's Chinhan Chingu". 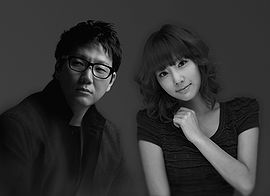 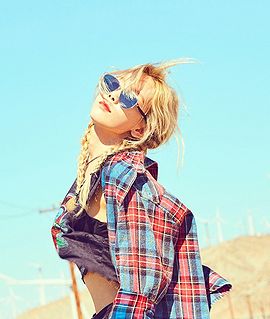 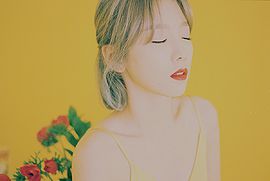 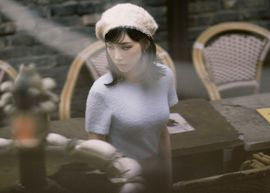 What Do I Call You