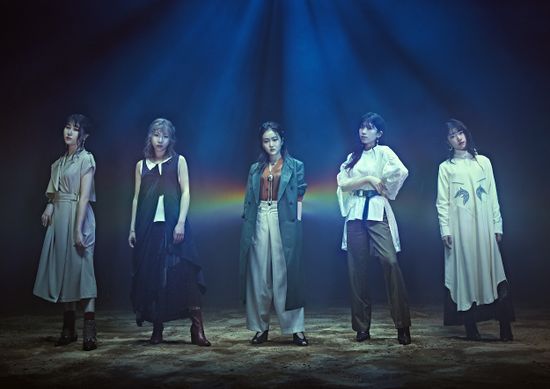 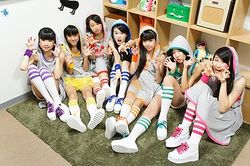 In a joint effort between Watanabe Entertainment Co. Ltd. and Sony Music Records, an audition was held in 2013 to find strong vocalists. Six girls were chosen and began their indie activities as Little Glee Monster in May of 2013. The group gathered attention by showcasing their extraordinary vocal talents in collaborations with other artists and TV appearances. They covered songs from notable bands and artists such as BUMP OF CHICKEN, Southern All Stars, and MISIA and even covered the Disney song "Let It Go" from the movie Frozen and "What Time Is It?" from High School Musical 2. 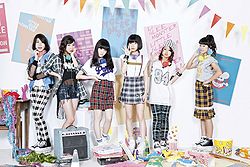 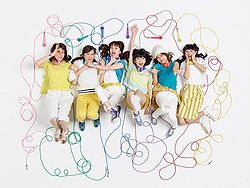 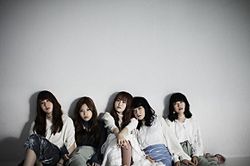 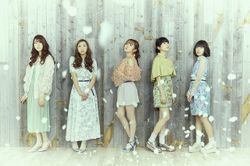