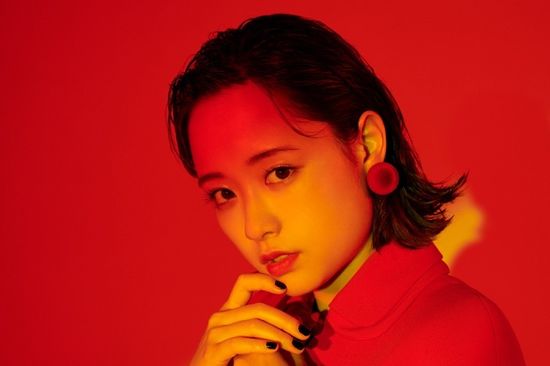 Ohara Sakurako (大原櫻子) is a Japanese actress and pop singer under Victor Entertainment. Formerly, she performed under the band MUSH&Co. as its vocalist.

Ohara is the daughter of veteran actor Hayashida Naochika. She became interested in acting and singing since she was a second grader after watching Dakota Fanning star in the musical Annie. Ohara began dance rehearsals in her second year of middle school and classical music and voice training during her time as a freshman in junior high.

At 17, she auditioned for the role of Koeda Riko, the heroine in the manga-based movie Kanojo wa Uso wo Aishisugiteru against 5,000 other girls and was selected. For her performance, she won the Best New Actress award at the 23rd Japan Film Critics Award. To promote the movie, Ohara formed the band MUSH&Co. and made her music debut with the song "Ashita mo". Since then, all her music has been produced by Kameda Seiji who has worked with such artists as Hirai Ken, Angela Aki, Do As Infinity, and Shiina Ringo among many others.

Ohara is a regular personality on the music program EX Theater TV and her own radio show Ohara Sakurako no All Night Nippon 0. 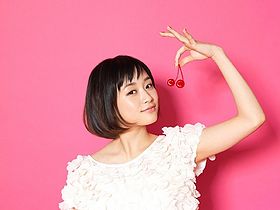 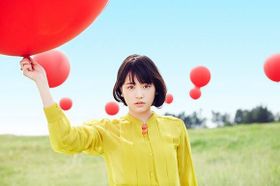 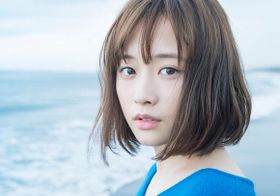 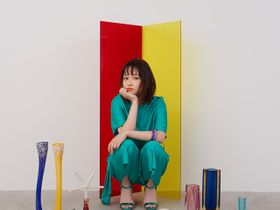 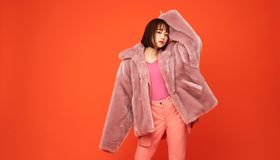