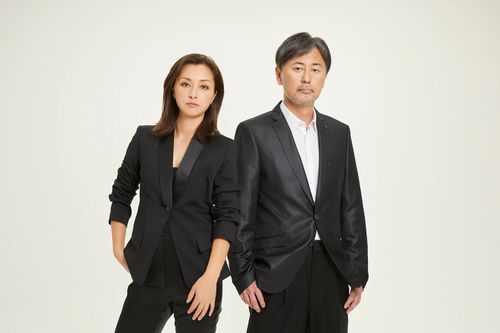 Do As Infinity (Japanese: ドゥー・アズ・インフィニティ or Chinese: 大無限樂團) is a Japanese pop-rock group on the avex trax label. They are named after composer and creator, Nagao Dai, who (as of the 2008 reunion) is no longer in the group. Prior to the 2005 split, Nagao would often work away from the public eye; he would only make appearances at concerts. However, in the beginning, he appeared alongside Van Tomiko and Owatari Ryo for interviews and promotional videos.

Sometimes the group is abbreviated as "DAI" or "DoAs". Incidentally, the word "dai" (大) in Japanese also means "great".

The group debuted on September 29, 1999 with Tangerine Dream and holding a free concert in Shibuya. Their songs Fukai Mori and Shinjitsu no Uta were both used as theme songs for the anime InuYasha, and Rakuen was used as the main theme for the anime's fourth movie, in which both Owatari and Van had small guest voice acting roles.

Their unique mix of samples and electric guitar solos, accompanied with acoustic guitars, alongside Tomiko's unique style of singing gave them their own distinct sound.

On September 13, 2005, Do As Infinity officially announced that they would disband on September 29, on their sixth year anniversary. They released their 2-disc single compilation album Do The A-Side at that time. They reformed only once on November 25, 2005, for the Do As Infinity -Final- concert, where Van Tomiko and Owatari Ryo were joined by Nagao Dai.

In 2008, the group announced their revival this year and followed with a new single in June called ∞1. Now the band is ready for an all new album, titled ETERNAL FLAME, to be released on 2009.9.30. The album also serves as the start of the band's 10th anniversary celebrations, released a day after the band turns ten. 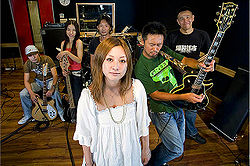 Do As Infinity with Great Tour Band (Phase 2) 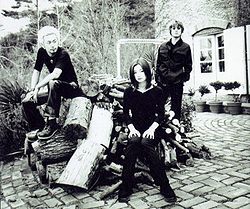 Do As Infinity promoting BREAK OF DAWN (2000) 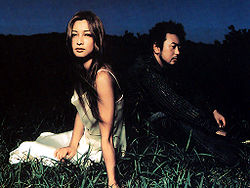 Do As Infinity promoting TRUE SONG (2002) 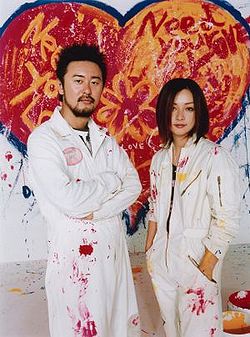 Do As Infinity promoting NEED YOUR LOVE (2005) 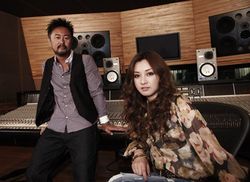 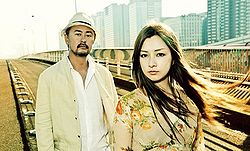 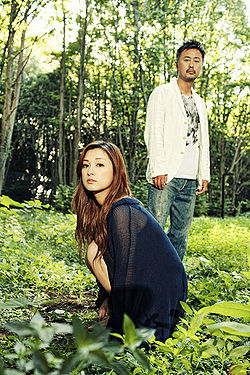 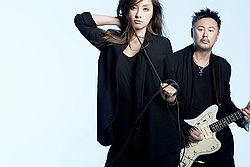 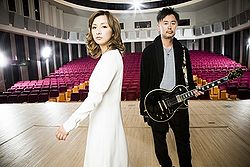 Do As Infinity promoting "Mysterious Magic" (2014) 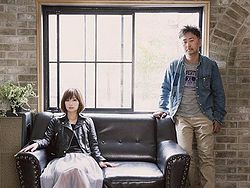 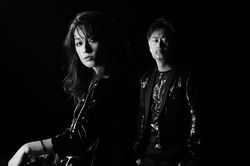