Desire (Do As Infinity) 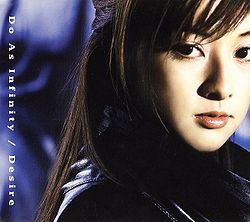 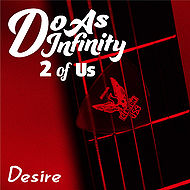 As part of a 16 consecutive release of re-recorded songs, "Desire [2 of Us]" is the sixth digital single released by Do As Infinity.