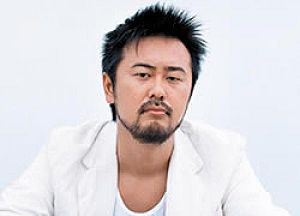 Owatari Ryo (大渡亮) is the lead guitarist and chorus of J-Rock group Do As Infinity and former guitarist for the band pee-ka-boo.

Ryo has formed his own rock band called Missile Innovation. They have already released their first mini-album, two singles, and one full length album. He also appeared and played the guitar for AAA's single and PV DRAGON FIRE.