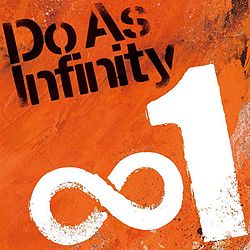 "∞1" is the 21st single released by Do As Infinity. The single is also their reunion single and was announced in September 2008 when Do As Infinity reunited. "Timeless" was used as the ending theme song for the TV program Gekisou! GT. The single reached #10 on the Oricon weekly charts and charted for 5 weeks. 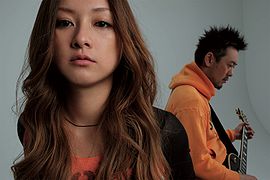 Do As Infinity promoting the single