Do the Best (Do As Infinity)

(Redirected from Do the Best) 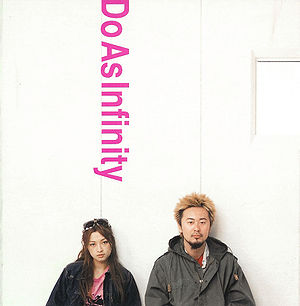