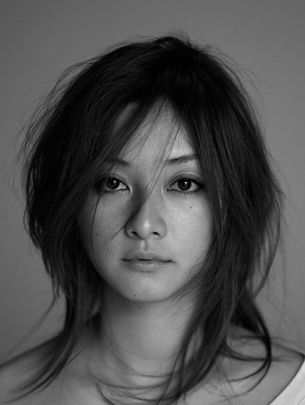 Van Tomiko (伴都美子) is the vocalist for the band Do As Infinity, and also works on a solo project. Her style of music with Do As Infinity was Pop-Rock, but since has turned to more of a Jazz-influenced style. On March 29th 2006, she started her solo career with a new album, FAREWELL, and then a single, "Flower". In 2008, Do As Infinity announced their revival and since then Van Tomiko put an "hiatus" in her solo career. She got married in September 2012. 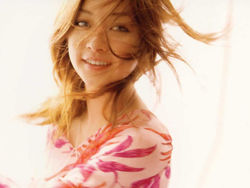 Van Tomiko is the lead singer of the J-Rock group Do As Infinity. Van Tomiko was born on January 9, 1979 in Kumamoto Prefecture, Japan. One of her nicknames in early childhood used to be Tonko, but she has stated several times she doesn't like it very much now. After dropping out of high school, she became a singer at a local club. In May 1999 she auditioned for Dai Nagao and within two days recorded her first song with Do As Infinity.

She returned to high school and earned her diploma, while her studies in modeling at Tokyo Modeling School. She starred in six commercials for Kao's LAVENUS hair care.

After Do As Infinity disbanded in 2005, Van Tomiko started a solo career. Her debut solo album, FAREWELL, was released in March 2006. She already had recorded solo material, like "Hold Me..." (SLOW DANCE OST), "A Dream Is a Wish Your Heart Makes" (Cinderella OST Special Edition), and "farewell" (which promoted the album). Those songs were not singles, which means that no singles were released by her prior to the album. FAREWELL album debuted on March 29, 2006. It reached #7 on first day sales in Oricon Ranking and #10 on first week sales. In June of 2006, she released her first single "Flower". A few months later in September, she released the single "Senkou" and then "Yumeji". Her last single release, "Tokyo Biyori" was released in June of 2008. Then Van released a cover album Voice ~cover you with love~ in February of 2007. Since then she's acted in the movie Heat Island, and in the Japanese version of the Broadway musical Brooklyn.

In 2008, Do As Infinity announced their revival by making a surprise appearance at a-nation to break the news, though it was also revealed on their official website. 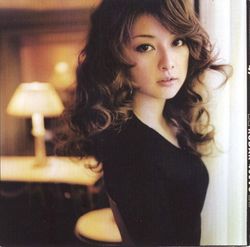