Tooku Made (Do As Infinity) 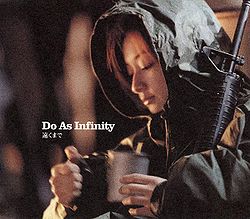 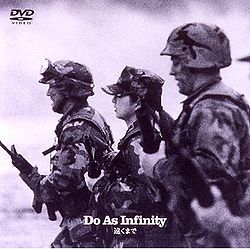 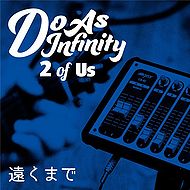 "Tooku Made" is the eighth single released by Do As Infinity. The title track was used as the theme song to the anime movie Vampire Hunter D: Bloodlust and also used during the final episode of the dorama Waterboys. The single reached #12 on the Oricon weekly charts and charted for 6 weeks, selling 89,600 copies. A DVD was also released with the respective promotional video. It reached the #18 position and charted for 4 weeks.

As part of a 16 consecutive release of re-recorded songs, "Tooku Made [2 of Us]" is the fourth digital single released by Do As Infinity.