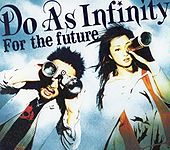 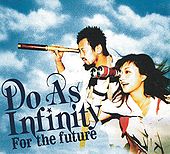 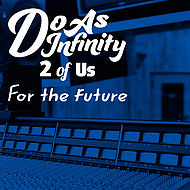 "For the future" is the nineteenth single released by Do As Infinity. The title track was used as the theme song for the TV show Sports Urugusu. The single reached #6 on the Oricon weekly charts and charted for 6 weeks selling 39,600 copies.

As part of a 16 consecutive release of re-recorded songs, "For the future [2 of Us]" is the fourteenth digital single released by Do As Infinity.