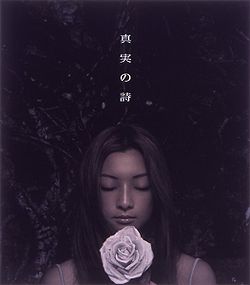 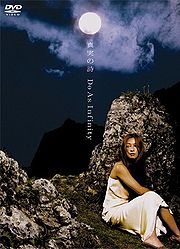 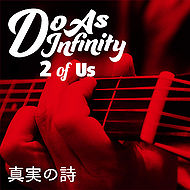 "Shinjitsu no Uta" is the fourteenth single released by Do As Infinity. The title track was used as the fifth ending theme song to the anime series InuYasha. "One or Eight" was the image song of european football competition "UEFA". The single reached the #5 position and charted for 12 weeks, selling 72,100 copies. A DVD was also released with the respective promotional video. It reached #38 on the Oricon weekly charts and charted for 3 weeks.

As part of a 16 consecutive release of re-recorded songs, "Shinjitsu no Uta [2 of Us]" is the tenth digital single released by Do As Infinity.