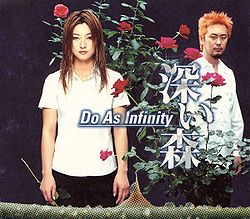 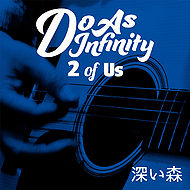 "Fukai Mori" is the tenth single released by Do As Infinity. The title track was used as the second ending theme song to the anime InuYasha. "Tsubasa no Keikaku" was used as the Kao "Ravenous" commercial song. The single reached #5 on the Oricon weekly charts and charted for nine weeks, selling 173,600 copies.

As part of a 16 consecutive release of re-recorded songs, "Fukai Mori [2 of Us]" is the third digital single released by Do As Infinity.