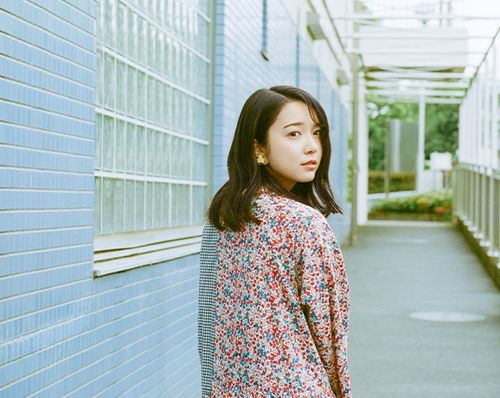 Kamishiraishi Mone (上白石萌音) is an actress, model, and singer under Toho Entertainment and Universal Music Japan. She started her acting career in 2011 after being the runner up in the 7th Toho "Cinderella" Audition - a competition held by the major film company, Toho Entertainment. It was the only time that two sisters both received awards, as her younger sister Kamishiraishi Moka, was the winner.

Kamishiraishi also debuted as a singer in 2014 with the single "Maiko wa Lady".

Her official fan club is called le mone do.