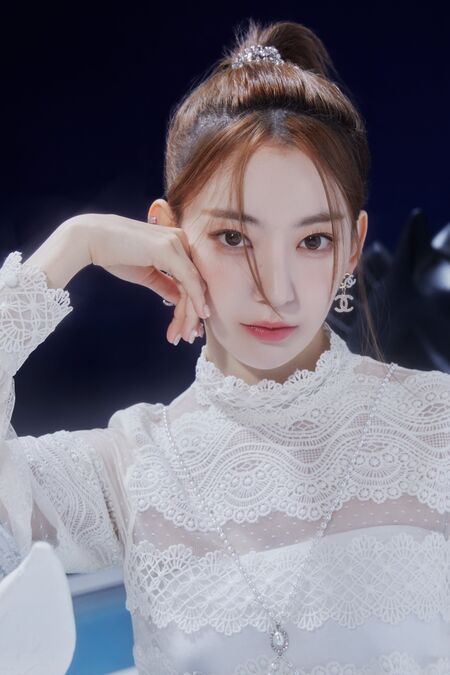 Sakura (사쿠라) is a Japanese singer and idol under Source Music and A.M.Entertainment. She is a member of the Korean pop girl group LE SSERAFIM. 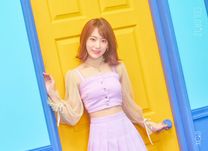 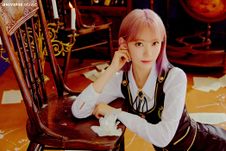