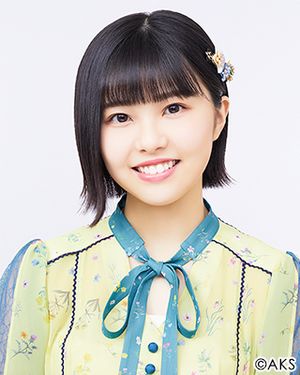 Jitoe Nene (地頭江音々) is a Japanese pop singer and idol managed by AKS. She is currently a member of HKT48 Team KIV.