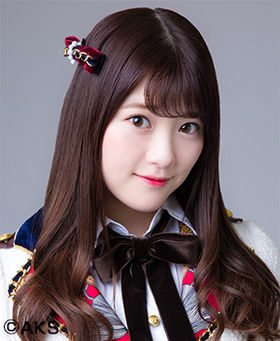 Kimoto Kanon (木本花音) is a Japanese pop singer, idol, and actress. She will retire from the industry after the stage play Ace Attorney: Turnabout Parallel World in May 2021.