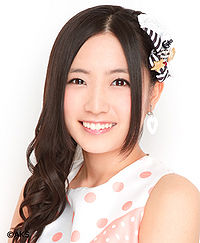 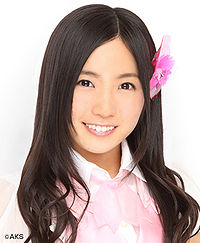 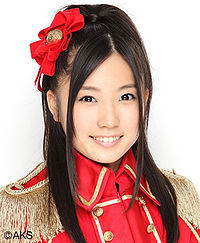 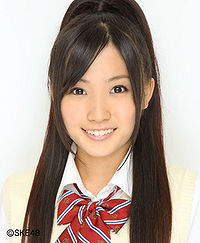 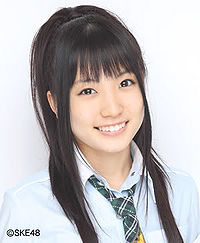 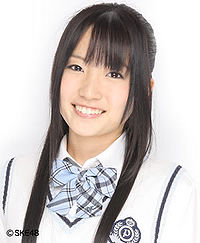 Furukawa Airi (古川愛李) was a Japanese pop singer, idol, and second generation member of SKE48. She graduated from SKE48 on March 31, 2015 to pursue becoming an illustrator.