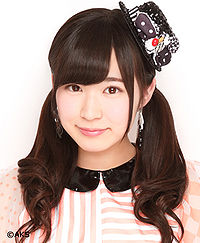 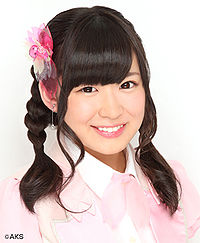 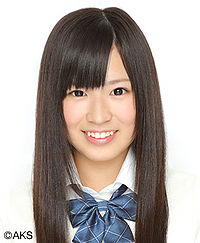 Iwanaga Tsugumi (岩永亞美) is a Japanese pop singer and Idol managed by AKS. She is a former member of SKE48 Team E. She graduated on February 28, 2015.