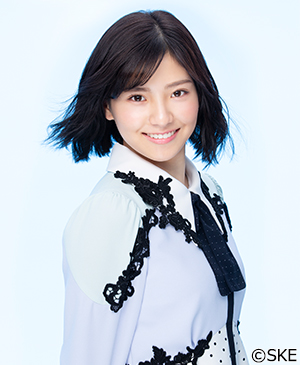 Goto Rara (後藤楽々) is a Japanese pop singer and idol. She is a former member of SKE48 Team E.