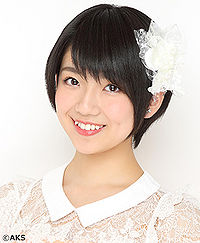 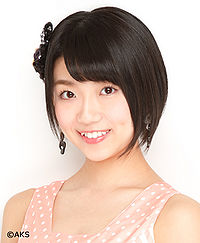 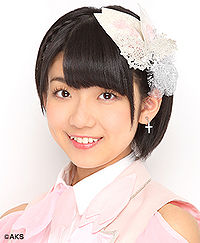 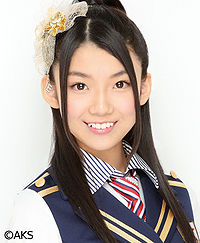 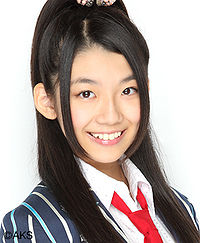 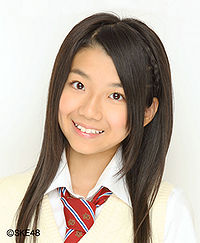 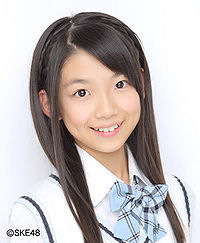 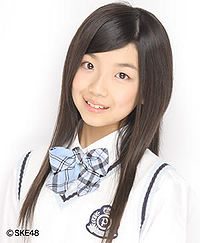 Isohara Kyoka (磯原杏華) is a Japanese pop singer and idol managed by AKS. She is a former member of SKE48 Team E. On December 29, 2015, she announced her graduation from SKE48, she graduated on January 31, 2016.