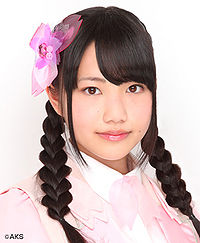 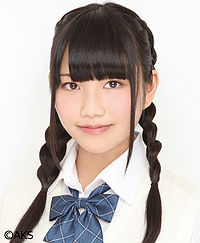 Goto Mayuko (後藤真由子) is a Japanese pop singer and idol managed by AKS. She was a member of SKE48's Kenkyuusei.