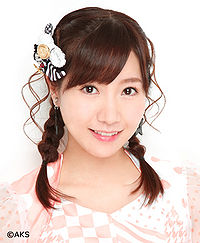 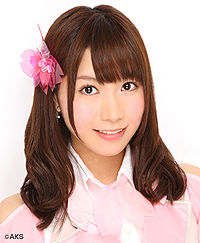 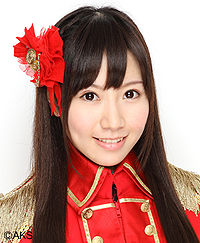 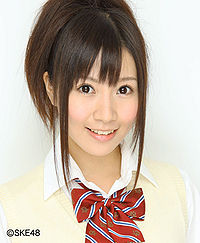 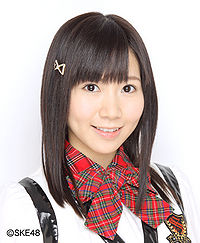 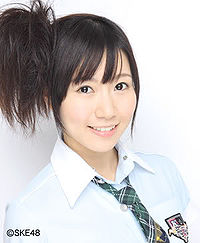 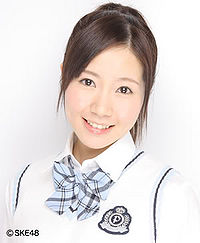 Kato Tomoko (加藤智子) is a Japanese Gravure Idol managed by Twin Planet Entertainment. She was previously a member of SKE48 Team KII, and graduated on September 29, 2014.