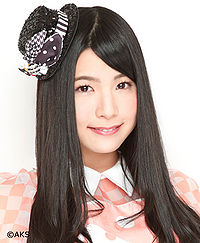 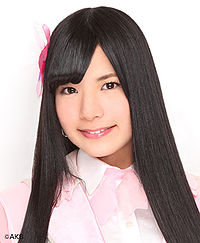 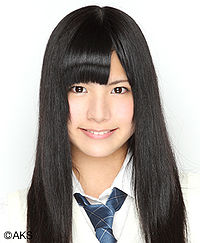 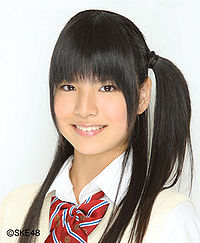 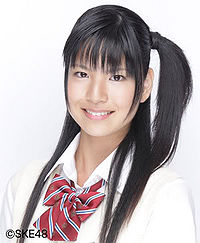 Mizuno Honoka (水埜帆乃香) was a Japanese pop singer, idol, and member of SKE48 Team KII. She graduated from SKE48 on December 31, 2014 to pursue becoming a model.