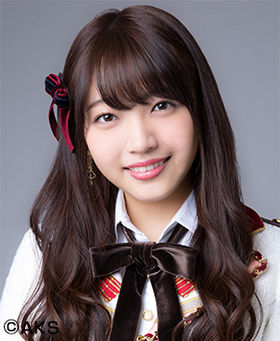 Futamura Haruka (二村春香) is a Japanese pop singer and idol managed by AKS.