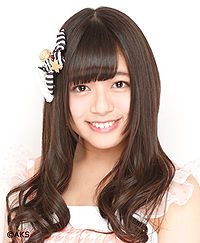 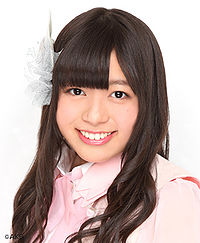 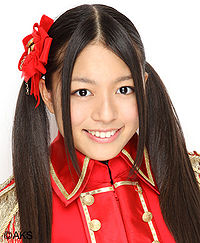 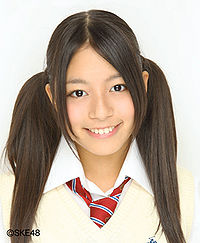 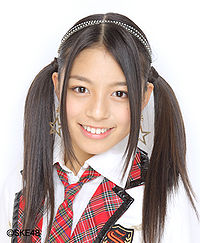 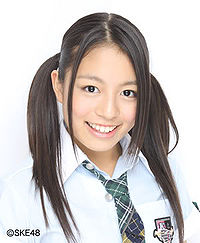 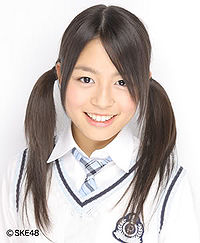 Yamada Reika (山田澪花) was a Japanese pop singer, idol, and member of SKE48 Team E. She graduated from SKE48 on December 31, 2014 to focus on her studies at university.