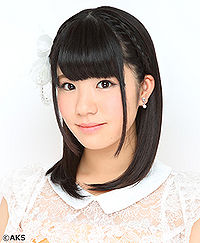 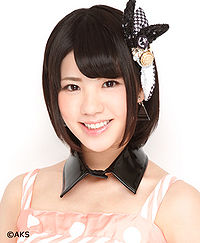 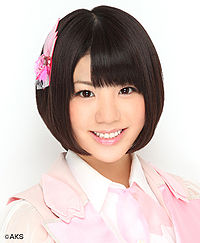 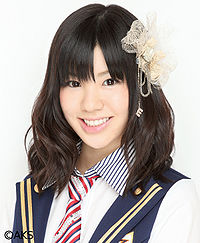 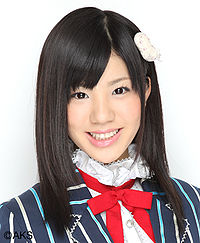 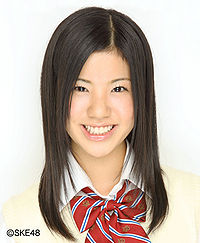 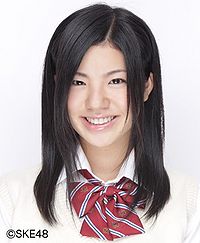 Umemoto Madoka (梅本まどか) is a Japanese pop singer and idol managed by AKS. She is a former member of SKE48 Team E.