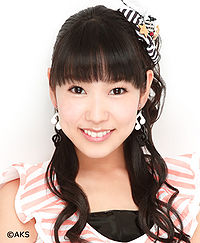 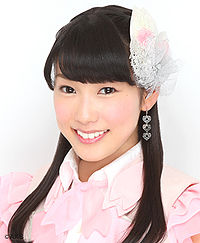 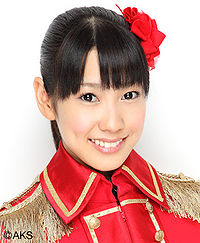 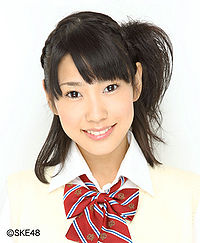 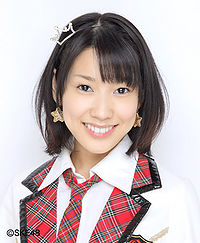 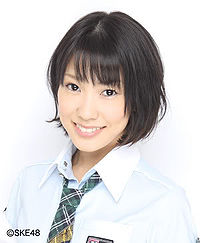 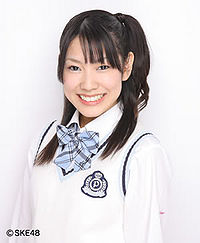 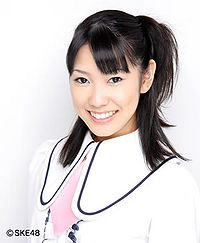 Sato Mieko (佐藤実絵子) is a Japanese talent and model managed by Central Japan. She was previously a first generation member of SKE48 and graduated on March 22, 2015.