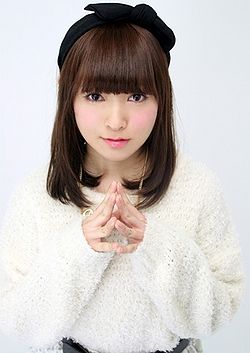 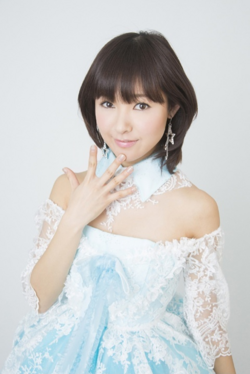 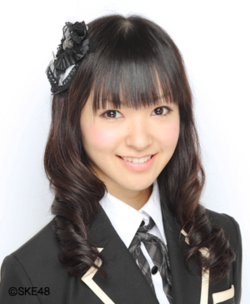 Matsushita Yui (松下唯) is a Japanese idol singer. She was part of SKE48's Team S, but is now a solo singer under Verus Entertainment. In February 2010, it was announced that Yui would take a six month break from SKE48 activities due to a leg injury that required an operation. She graduated from SKE48 on September 28, 2011.