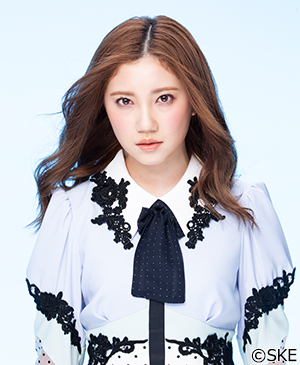 Kitagawa Ryoha (北川綾巴) is a Japanese model under GARO Co., Ltd. She is a former leader of Japanese pop idol group SKE48 Team S and was previously a concurrent member of AKB48.