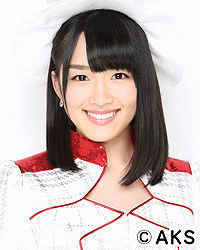 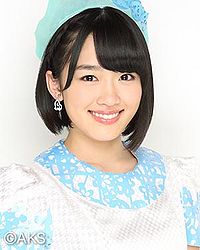 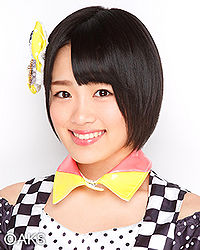 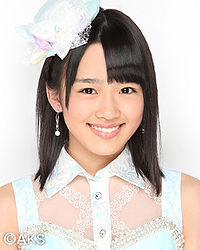 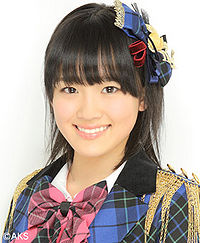 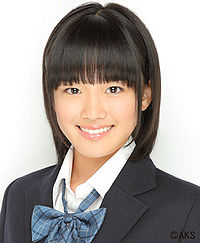 Shimizu Ayano (清水綾乃) is a Japanese pop singer and idol managed by AKS.