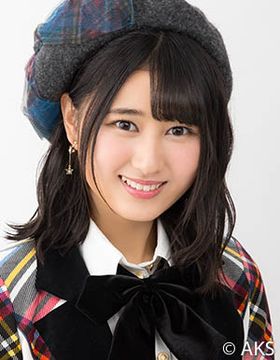 Nozawa Rena (野澤玲奈) is a Japanese pop singer and Idol managed by AKS.