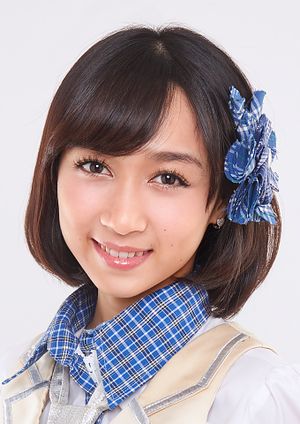 Ayana Shahab is an Indonesian Pop singer and idol managed by JKT48 Project. She is a first generation member of JKT48 and is currently on Team T.