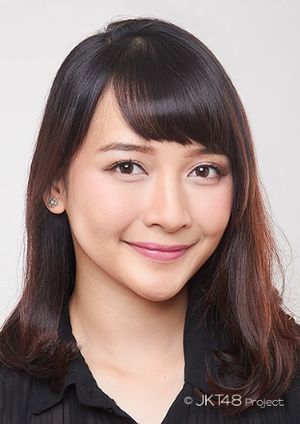 Devi Kinal Putri is a former Indonesian Pop singer and idol managed by JKT48 Project. She was a first generation member of JKT48 and is currently the headmistress of JKT48's Academy.