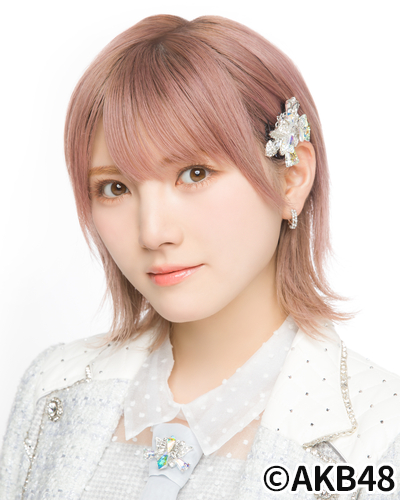 For the actress and singer of the same name, see Okada Nana (singer).

Okada Nana (岡田奈々) is a Japanese pop singer and Idol managed by Avex Asunaro Company. She is currently a member of AKB48 Team A and was previously a concurrent member of STU48.