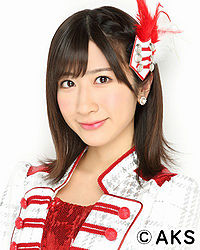 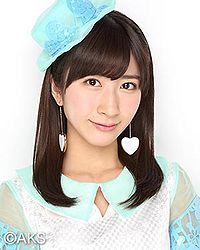 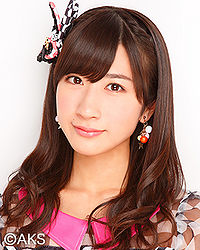 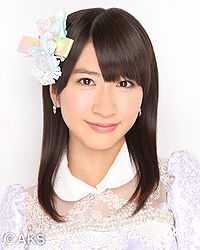 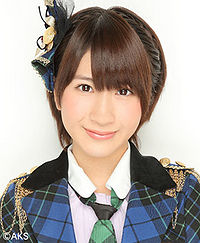 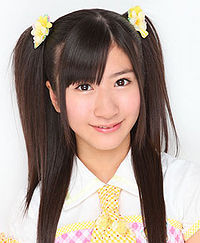 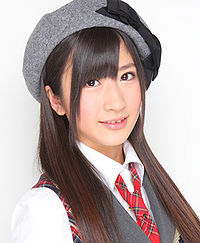 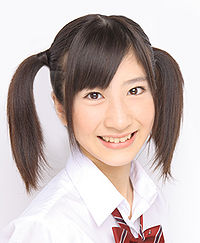 Ishida Haruka (石田晴香) is a Japanese pop singer and Idol managed by Horipro.