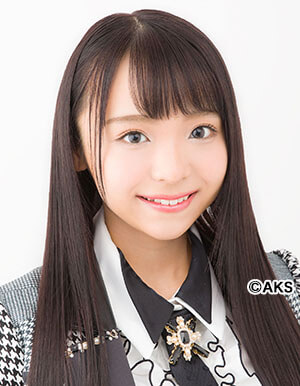 Katsumata Saori (勝又彩央里) is a former Japanese pop singer and idol. She was a member of AKB48 Kenkyuusei for Team K.