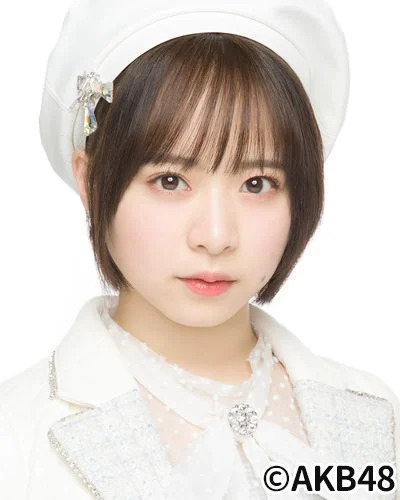 Kuranoo Narumi (倉野尾成美) is a Japanese pop singer and Idol managed by DH. She is currently a member of AKB48 Team 8 as the representative of Kumamoto and shares a concurrent position with Team 4 as its captain.