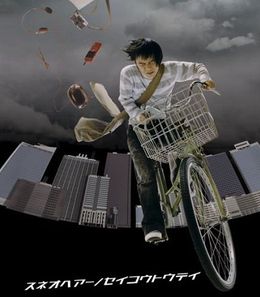 "Seikou Toutei" is the fifth major and seventh overall single released by Suneohair. Like his previous singles "Uguisu" and "Over the River", this was released at two different dates in two different formats. On July 2nd it was released only in the CCCD format, and five days later it was re-released in both the CCCD and CCDA formats. This is Suneohair's lead-in single for his then next album a watercolor, which was put out later in July. The single reached #78 on the Oricon weekly charts, where it charted for three weeks.