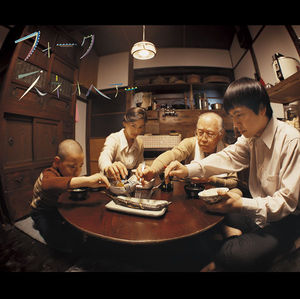 Folk is the third major and fourth overall album released by Suneohair. Sometime after "Echo" ends, a hidden track titled "CCCDream" plays. The album was first released in December of 2004 as a 'Best Buy Price' edition, a limited time special price version, and was only produced for two months. After the time limit was up, a regular price edition was released in February of 2005. This is Suneohair's longest charting album, reaching #23 on the Oricon weekly charts where it charted for nine weeks.