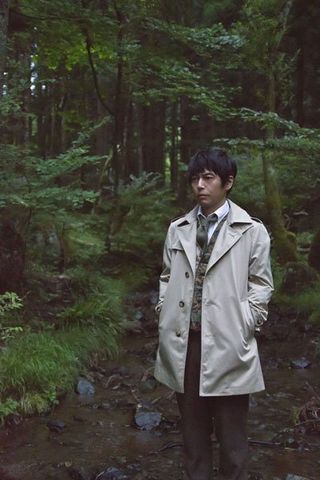 Suneohair (スネオヘアー) is the stage name of Japanese rock singer-songwriter, producer, and actor Watanabe Kenji (渡辺健二). Since early 2010, he has been signed with the major label STARCHILD, a sub-label of KING RECORDS. He had transferred from the Sony Music Entertainment sub-label EPIC Records after the release of his first best album in September of 2009. He is mostly known for signing the ending theme songs for the anime Hachimitsu to Clover, "Waltz" and "Split". 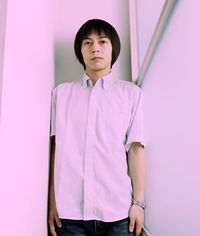 At a young age Suneohair began to gain a real interest in music, which started when his parents gave him a Casiotone keyboard as a present in the fourth grade. After graduating college, in 1998, he sent in his first demo tape to indies label cafe au label. Later that year in August, he began to be the support bassist for THE SUGAR FIELDS, playing several lives with the band.

Soon he was accepted by the label and Suneohair performed his first live in January of 1999, with his debut album SUN!NEO!AIR! coming out in February. During his indies phase, he released an album, three mini-albums, and two sigles. In 2002 he signed with the Sony Music Entertainment sub-label EPIC Records and debuted as a major act with his third single "Ivory" in May.

Suneohair is well known outside of Japan for singing the ending theme songs for both seasons of the anime Hachimitsu to Clover. "Waltz" was the theme song for half of season one, and "Split" was the ending for all of season two (being his 11th and 14th single respectively). The songs have since appeared in both of the anime's original soundtracks.

By the end of 2010, it was announced that Suneohair and actress/singer Tomosaka Rie are planning to get married. It would be the second marriage for Tomosaka Rie, who is divorced from theatrical producer Kawahara Masahiko. Suneohair has previously been married twice to the same woman, with whom he has two children. Their relationship apparently started when the two met at the set of the movie Aburakusasu no Matsuri, which is scheduled for release in late autumn. They sung a duet as its ending theme song.[1] 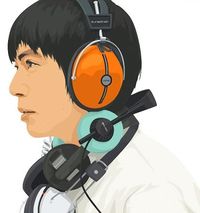 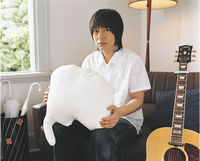 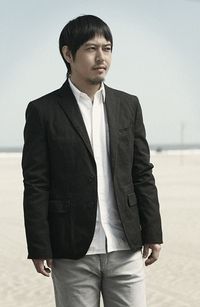 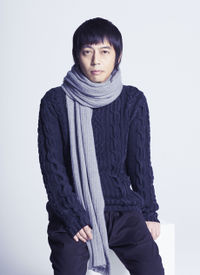