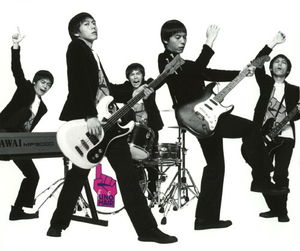 "Kanashimi Rock Festival" is the 10th major and 12th overall single released by Suneohair. It is his first single since 2004's "Hikou" to not have any tie-ins. Includes a self-cover of "1224", the song Suneohair produced for U.N.O.BAND's first and only single "NO.1" in November of 2005. The title song of the single was covered on his then next studio album Kanashimi, which was released a month later. The single reached #50 on the Oricon weekly charts, where it charted for two weeks.