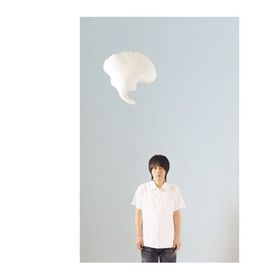 "Tsutaete yo / Kimagure na Kisetsu no Sei de" is the 14th major and 16th overall single released by Suneohair. It is also his second double A-side single, the first one being his debut single "Filter / Genzai Ichi", which was released in July of 2001. Both songs each have a tie-in, "Tsutaete yo" was used as background music in the film Koisuru Madori and "Kimagure na Kisetsu no Sei de" was used as an ending theme song for the TV show Shuukan Akagawa Jirou (which Suneohair himself acts in). The single reached #79 on the Oricon weekly charts, where it charted for two weeks.