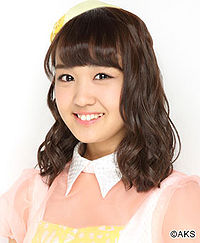 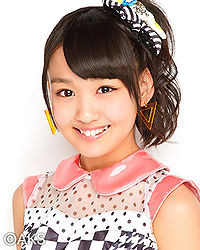 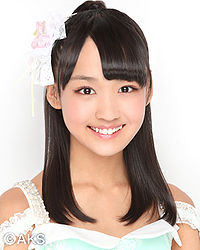 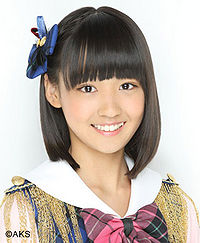 Maeda Mitsuki (前田美月) is a Japanese talento and model managed by Oscar Promotion. She was previously a 14th generation member of AKB48.