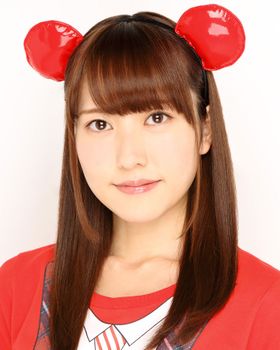 Saeki Mika (佐伯美香) is a former Japanese pop Idol singer. She was a fourth generation member of AKB48 who graduated on August 23, 2009, and temporarily rejoined as part of Baito AKB from 2014 to 2015.