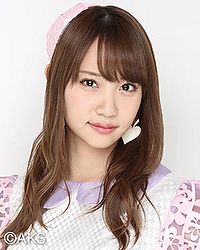 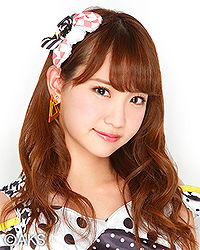 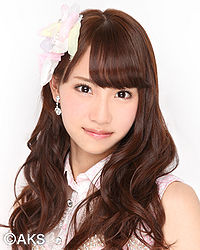 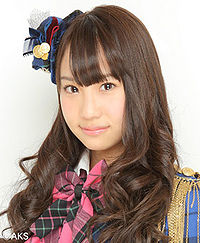 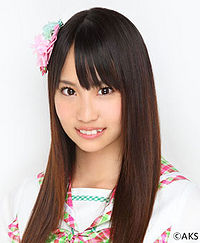 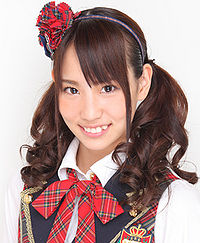 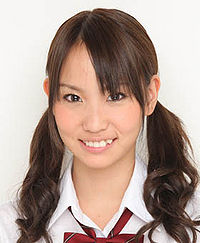 Nagao Mariya (永尾まりや) is a Japanese pop singer and Idol managed by Irving Entertainment Company. She is a former member of Team K.