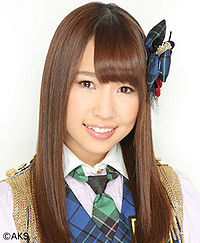 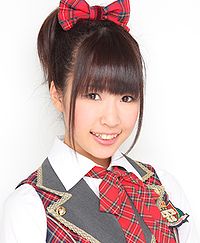 Sato Natsuki (佐藤夏希) is a Japanese nail artist. She was formerly a Japanese pop singer and idol managed by Watanabe Entertainment, and a second generation member of AKB48.