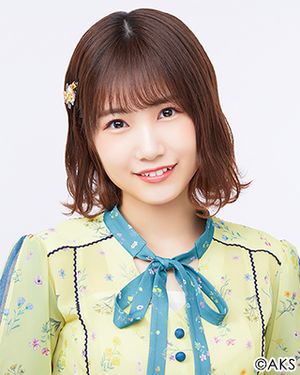 Tomonaga Mio (朝長美桜) is a Japanese pop singer and Idol. She is a former member of HKT48 Team KIV and was also previously a concurrent member of AKB48.