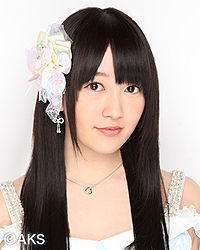 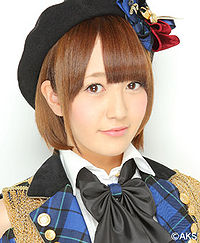 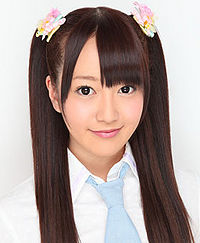 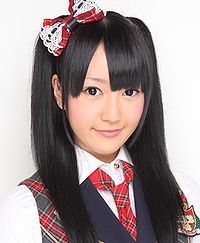 Sato Amina (佐藤亜美菜) is a seiyuu, stage actress, and former Japanese pop idol singer managed by Office Osawa. She was a member of AKB48's Team K.

For discography with sub-units, see also: NO NAME#Discography.