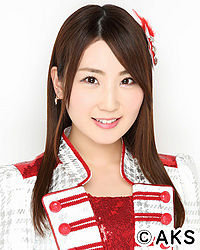 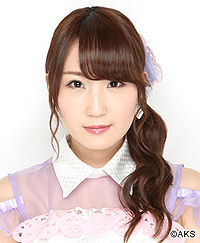 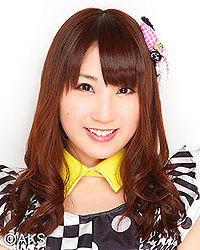 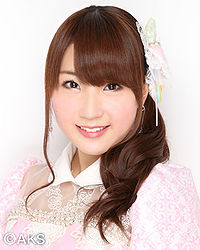 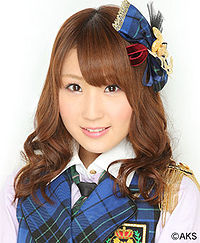 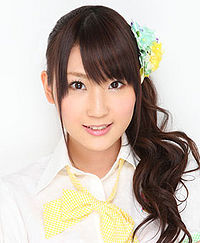 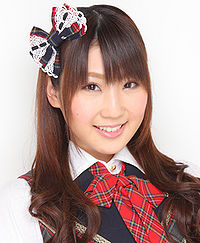 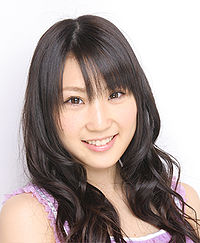 Nakata Chisato (中田ちさと) is a Japanese pop singer and idol managed by AKS.